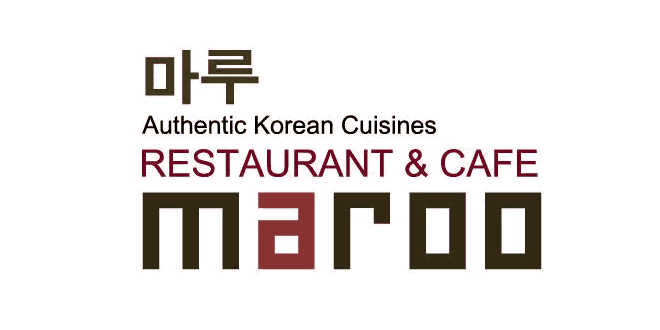 Started in 2009 by Korean nationals Changsoo Kim and Lee Mikyoung, Cafe Maroo (now renamed as Heemang Cafe Maroo) serves traditional Korean food. Tucked away in one of the by-lanes of Aundh, this unassuming cafe was created to make Koreans living in Pune feel at home and for Indians to understand and experience Korean culture.

From the outside, it looks like any other cafe, but the moment you enter, you will feel you are in a quaint house in Korea. The furniture, counters, cupboards and even the staircase is beige colored polished wood. All through the cafe there are cute knickknacks from Korea, Japan and other south Asian countries. There is a mezzanine floor which has traditional floor seating with rugs, mats, cushions and low dining tables typically found in Korean homes. If you are comfortable sitting on the floor, opt for this area.

Cafe Maroo serves traditional and homely Korean cuisine and is probably the only all-Korean restaurant in the city.What makes Korean cuisine distinctive is the use of fermented soya bean paste, red chilli and raw garlic in a lot of their preparations. At Maroo, the fermented soya bean paste and chilli spice mix is made in-house where the chef grinds it himself and matures for a year.

The menu at Cafe Maroo does take time to understand, but all the ingredients and sauces are explained well. Along with meat and seafood variants, the owners have included vegetarian options for almost all dishes, which is great to see. We started with chicken janchi-guksu, which is a hot seaweed broth with generous amounts of boiled chicken chunks, a variety of vegetables and a heap of wheat noodles topped with fried egg. This flavorful soup is a meal by itself. We accompanied the soup with the beautiful looking and tasting prawn kimbab which are bite-size sushi rolls made of rice, minced prawns, wrapped in seaweed sheets and served with a dipping soy sauce. After a promising start to the meal, we moved to one of our favorites – beef bulgogi. Thin slices of beef pan-fried with soy sauce, ginger, garlic, green peppers, onions and sesame. The meat was well marinated and cooked perfectly and the bulgogi sauce was the perfect combination of sweet and savory. Pork lovers can go for the jeyuk boggeum which is succulent pieces of pork cooked with the perfectly tangy and nutty gochujang sauce. The food is accompanied by a bowl of spicy kimchi and sigeumchi namul which is a popular side dish made from blanched spinach. The portion size is generous, so make sure to take your friends along to share the food.

We ended our meal with a piping hot cup of ginseng tea. We also tried the traditional Ssukcha latte, a Korean wormwood tea served with milk and honey.

Still fairly unknown, Korean cuisine is a mystery to a lot of people. With the food they served, cafe Maroo did an incredible job at introducing us to the culture and cuisine of Korea. The homely atmosphere and the impeccable service were an added bonus. Unfortunately, there were some things on the menu which were unavailable owing to the exotic nature of the ingredients. 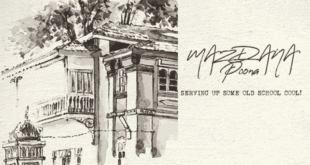 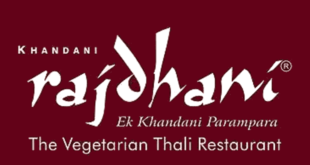 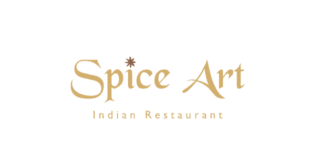 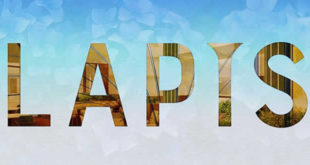 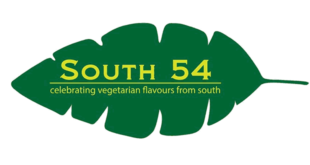 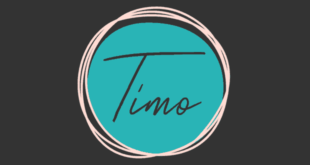