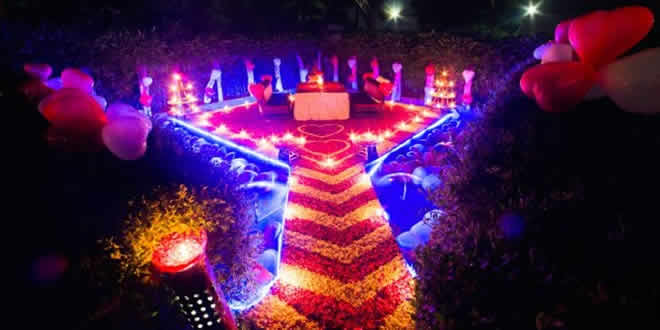 Piperade – The Waterside is a pure vegetarian garden restaurant.

Just off the highway to Gandhinagar, The Waterside is superbly situated facing the Narmada Canal. From the canal side a path leads through lush gardens to the two restaurants – Piperade which is a garden restaurant and August that is an a/c indoors restaurant. Piperade has a number of alfresco dining areas at different levels, among plants and lawns. The ambience of this restaurant has made it popular for candlelit dinners. The much sought after table for a romantic dinner is like an island surrounded by a water body.

Piperade offers takes on popular dishes and also fusion food. The beetroot and peanut butter pattie is a tikki that is popular for starters. Turkish kumpir is their version of baked potato. Roasted mushroom is another of their popular starters.

The Burmese khow seuy is one of their top soups, and goes between four diners. Tom kha gai is another soup that can be shared between four. There is a good range of sizzlers like Cindrella’s cart which has paneer, potato and pasta in a barbecue sauce. Pizzas and pastas are popular, as are dishes like Bangkok red curry and burritos in a jar. Those who like spicy food could opt for Mexican titbits – vegetables cooked in a spicy sauce with a spicy rice. The European platter has paneer, mashed potato, beans and cilantro rice, with brown sauce and lemon butter. Pestro khichdi is one of the comfort dishes here.

They have some acceptable chocolate desserts too.

Piperade The Waterside, Adalaj, Ahmedabad: Plus & Minus

This is an appealing place for an evening snack or dinner in a nice garden setting with a waterfront approach. The food is also not bad. 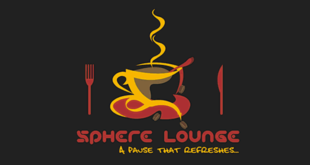 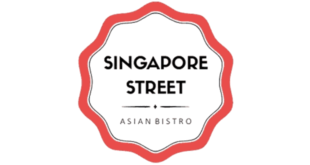 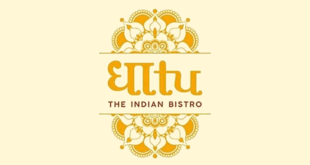 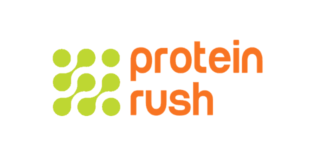 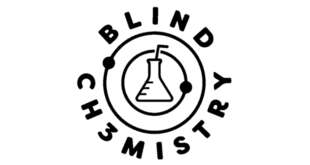 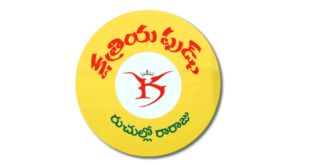