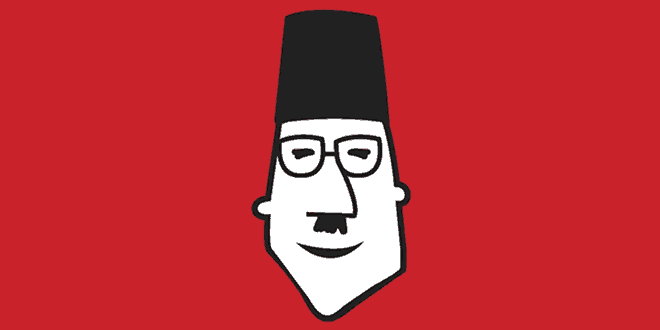 I admit. I have a big fat soft spot for Irani cafes. And I mourn their dwindling numbers as also the lack of good Parsi food restaurants in our city. So when I hear about Andheri’s brand new Irani cafe lookalike “House of Daaruwala”, I dash across the city with big hopes through equally big traffic jams. Along with award winning actor producer Neetu N Chandra (gorgeous in her bespoke designer dress) we eat our way through the huge menu. Though the food just about passes muster, my afternoon sparkles thanks to Neetu, an awesome combination of beauty, talent and strength, an international player black belt 4th Dan in taekwondo, basketball champ and foodie who’s been straddling Bollywood and Hollywood. Our review follows.

The colorfully worded menu is divided into “Subah thay gayo mamu” for Breakfast, “Time pass nu item” for Snacks and so on. No! Its not a dedicated Parsi / Irani menu, it’s a multi-cuisine Poppers to Pizza, breakfast to dinner one.

We zero in our favorites… Patra ni Machi steamed in a banana leaf with just the right tang of chutney comes out tops. Strangely the Chicken Farcha (though in-authentically cut into very small pieces and served with French Fries) hits the right and tasty notes.

From the rest of the menu, it’s the generous Mezze Platter — grilled, chunky large Paneer Steak and Cheesy Pepperoni Pizza that are worth trying. As is the home-style Trifle in a cutting glass. Raspberry and Ice cream Soda, a full bar with many an innovative cocktail (guns of Navroze) too.

“House of Daaruwala” dhikras, dhikris and drinks… the name misleads into thinking that this is a Parsi cuisine restaurant. Sadly it is not. The long winding menu confuses.

The biggest disappointment is the “Saus Nu Fish / Chicken” inaccurately named, it refers to “Saas Ni Machi”. Small chunks of fish, watery consistency and lack of the sweet, tangy flavor disappoint. Soggy and lackluster Berry pulao, Dhansak could do with more punch. Over sweet caramel, Butterscotch brownie with Ice Cream. And a Mawa Ccake which is anything but.

The decor recreates a stylish whimsical Irani cafe… Why then does it not stick to the specialty cuisine restaurant that it is named to be? Why does it lapse into yet another multi-cuisine mish-mash? Obviously to be a crowd pleaser and to be able to serve up something for everyone (including Jains and Vegans.) The good news is that it does this not just in an okayish way but keeps its prices in moderation too. And amid a charming ambiance too. It brings a much needed whiff of whimsy and nostalgia to Andheri. But would I drive back all the way again? Not really, unless of course I had a lunch date with the vivacious Neetu Chandra. 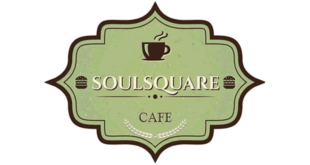 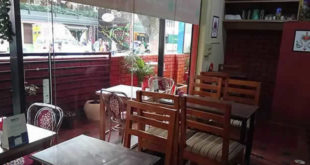 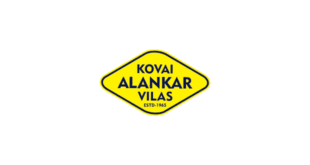 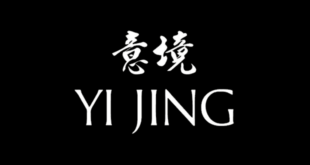 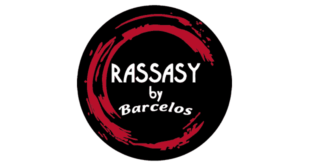 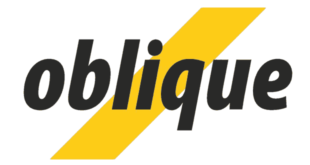 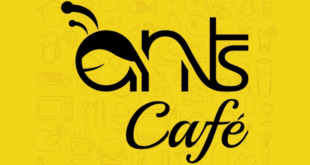